Also known as “open-mould” injection. Generally a two plate injection mould, without runners, that remains “slightly open” during the injection process, and once the correct amount of compound is provided, the mould closes hermetically “squashing and spreading” the compound as in a compression style mould.
Separation of the moulded part from the “mat”, or pizza as commonly known, is done via post finishing’s, cryogenic de-flashing, or via a ‘punch/cutting tool’ that precisely cuts the moulded part out of the “pizza”. System used typically for medical parts, gaskets, and/or parts where there is a “high risk of air entrapment” and where no burr is admissible. 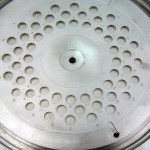 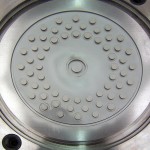 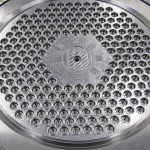 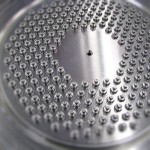 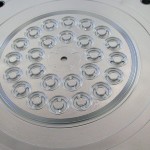 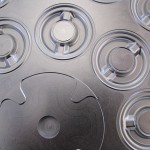 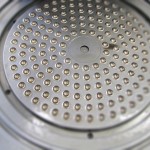 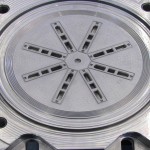 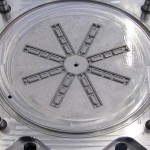 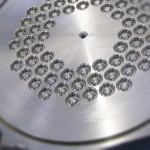 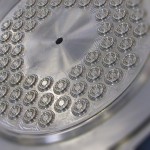 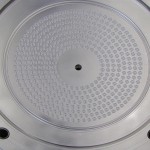 We make use of cookies to ensure you can have the best experience on our website. If you continue to use this site, we assume that you confirm their use.OkLeggi di più